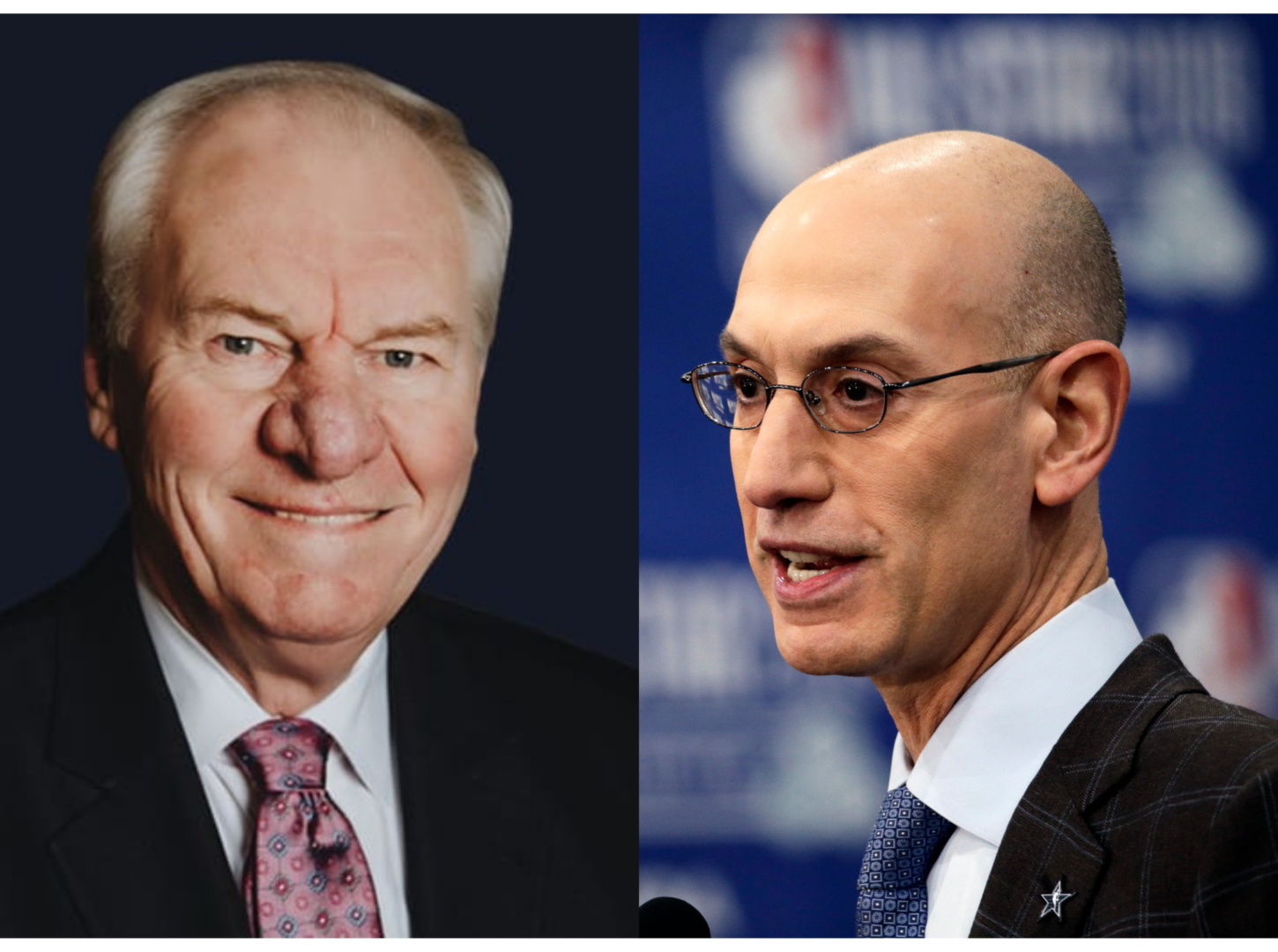 NBA Commissioner Adam Silver revealed that the league has recently started to look at its analysis of the ramifications of expanding beyond 30 teams. Silver stated that while they have dusted off the analytics of expansion, it is currently not on the front burner.

NBA2LOU President Dan Issel recently had a very good conversation with Commission Silver about the news of expansion. While the details of that conversation are confidential, Issel was able to share a few highlights.

“We are incredibly excited that Commissioner Silver has stated that expansion is now being considered,” said Issel. “All of the work we’ve done over the many years till now has been done with the hopes and belief this day may come.”

The NBA hasn’t added a team since it expanded to 30 by agreeing to add the Charlotte Hornets, then Bobcats, in 2002 (they began play in 2004). But with the NBA opening up lines of credit during the pandemic to give its teams economic relief, it is notable that Silver acknowledged the possibility of expanding beyond the current 30 teams.

Silver also stated in the league opening press conference that another focus of the league office is always on how you create better competition. So that’s one of the things that they continue to think about as they consider expansion as well. Silver said that they will continue to study the economic issues and competitive issues.

“Please remember that the role of NBA2LOU is a grassroots effort to help facilitate the communities’ preparedness if the opportunity ever presents itself. We are not an investor, negotiator or decision maker,” Issel concluded.