Historically speaking, we are the basketball state.

Shooting hoops made of crates in the park. Another round of horse in the garage lights after dusk has fallen. The game-winning fadeaway in Rupp Arena that sends the crowd roaring to its feet. Basketball is in the bones of the Bluegrass.

Kentucky Colonels legend Artis Gilmore going up for a shot against another ABA great, Julius Erving.

Kentucky is famous as the world capital of thoroughbred racing, but basketball is also one of this state’s best-loved sports. So many of the greats have come through us. The 1995–96 UK team (the “Untouchables”) had nine players who went to the NBA. The “Draft Cats,” the 2009–10 team, set a record of five players from the same school drafted to the NBA in the first round. The “8th Wonders” (2011–12 NCAA champions) topped even them: The first time that two players from the same school were the first and second draft picks.

Whether we’re talking UK or UofL teams or just players who grew up here, Bluegrass basketball has propelled so many players into the pros — Terry Rozier, Pervis Ellison, Allan Houston, Tayshaun Prince, Jamal Mashburn, Donovan Mitchell, D’Angelo Russell, DeMarcus Cousins. (And those are just the guys we haven’t already mentioned before.) 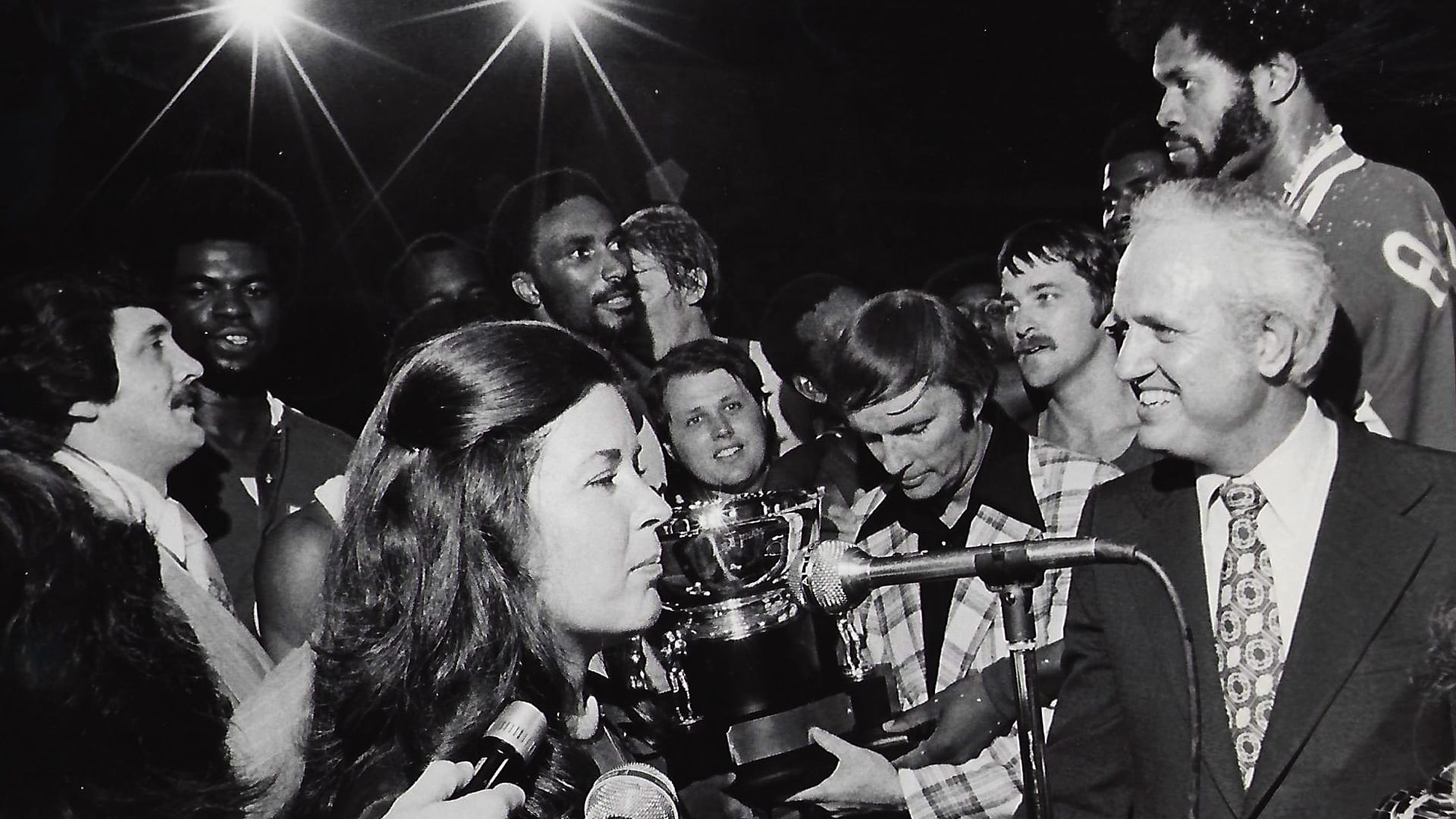 Way before all those players, Kentucky already had a pro team. From 1967–76, the NBA’s rival league was the ABA (American Basketball Association) and the Kentucky Colonels boasted the highest winning percentage of any team in ABA history that played more than one season. Don’t think of the ABA as the NBA’s little brother, either. Colonels Hall of Famers Dan Issel, Artis Gilmore, and Louie Dampier battled totems like Dr. J and Oscar Robertson and Kareem Abdul-Jabbar. The Colonels — like the ABA — posted an overall winning record against NBA teams. When the ABA merged with the NBA in 1976, the Colonels were not selected to make the switch, but the Colonels’ roster went on to excel in the newly consolidated league.