A pro arena. A downtown full of hotels and parking and restaurants. A state that gets worked into a frenzy about basketball. Louisville stacks up against other cities that are already home to NBA franchises, and with a range of potential corporate sponsors that would benefit from this move, we’re ready to headquarter our own NBA team. 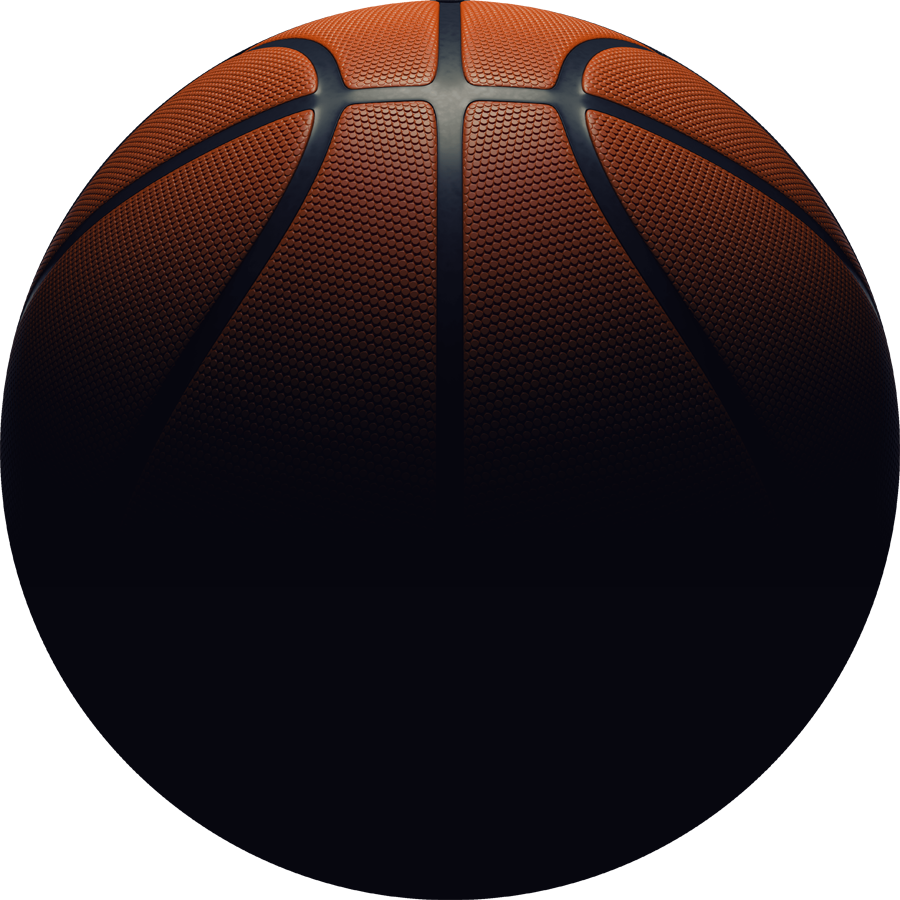 The bank is open.

Let’s face facts: League owners often resist expansion because they don’t want any of their revenue siphoned off to other cities. But Commissioner Adam Silver has said that expansion is inevitable, and the Chicago-based consulting firm Hunden Strategic Partners named Louisville among the top two markets without a pro team that could support a major league franchise.

Hunden also named Louisville in the top four NBA-ready cities, along with Seattle, San Diego, and Vancouver. Here’s the thing: The NBA Western and Eastern Conferences each have 30 teams, and Seattle, San Diego, and Vancouver are out west. Louisville’s already got the arena, the downtown amenities, the basketball culture, and the history in our favor, so we’re the best pick for the NBA’s next Eastern Conference team. The way we see it, Commissioner Silver’s right: It’s inevitable.